Below some brief snippets of various cycle trips from over the years. 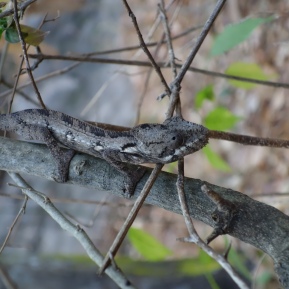 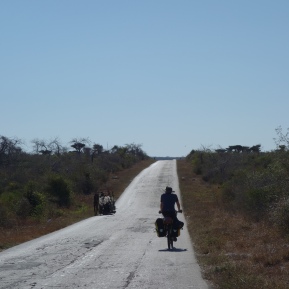 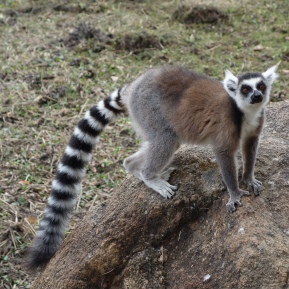 A sunny summer trip from Barra, in the Outer Hebrides, through the Western Isles and up to the NE of Scotland. These roads, on the Western edge of Europe, are truly amazing cycling. I’ve written a bit more here. 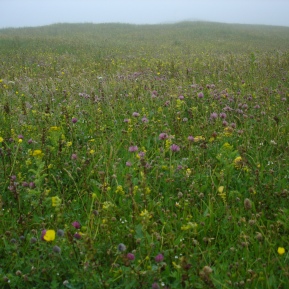 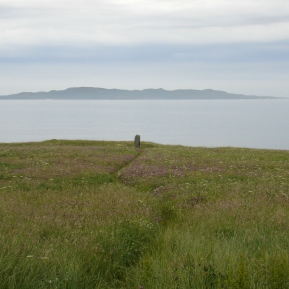 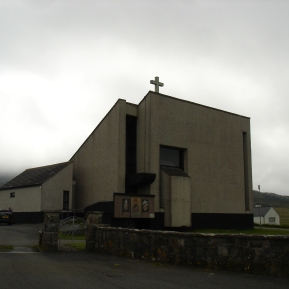 The big trip: two days after handing in the PhD I set off with my Thorne Sherpa steed. This proved the best cyclo-equipment investment ever; though built for durability and comfort, you may notice that 12″ headpost and ugly geometry… It was christened the Baron von Twinkel after a Hungarian wine merchant we cycled past.Leg 1 took us from Reading, England through Europe and along former Iron Curtain to Istabul. Western Europe was a nice warm-up for more the punishing hills of the Balkans and the baking heat of Turkey. 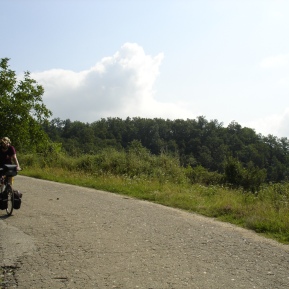 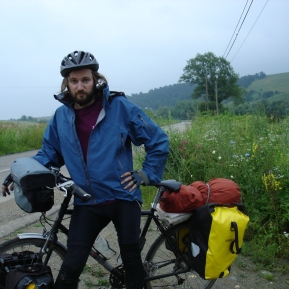 On through the Caucuses to the crazily odd and unpleasant Azerbaijan. Visa trouble, the onset of winter, dubious ferry connections, and the daunting massive-ness of Kazakhstan, all left us pondering our next move in Baku. We decided to, er… fly to Singapore, eventually planning to head to Central Asia from that way. 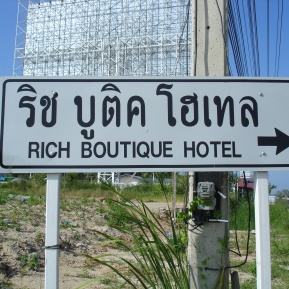 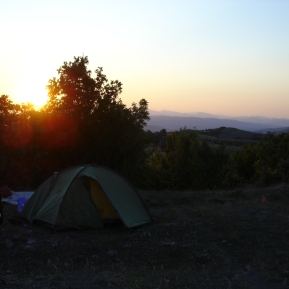 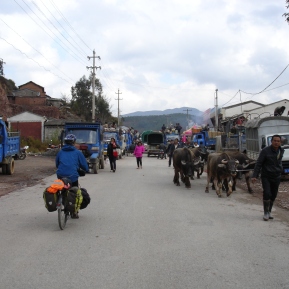 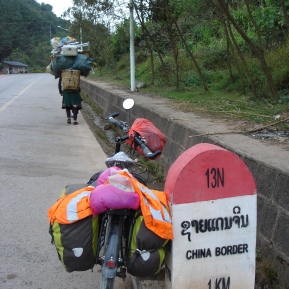 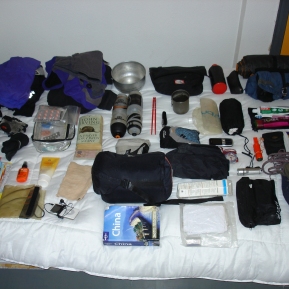 And peddle north through the SE Asian peninsula to (via beaches) Laos. From there, we went on to Yunnan, China and up, up, up to chilly, chilly Tibet. After nine months on the road and 15,000km we decided to return home. 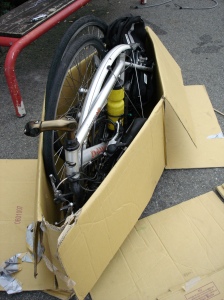 The last outing for the Crazy Horse, a Dawes steed. Britain, well, it’s Britain isn’t it? Swathes of intense stress and crowds; smug rural idylls; all doused in social awkwardness. But great. 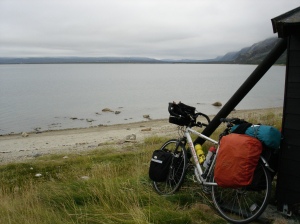 A summer tour from Helsinki up to the top of Norway: trees, trees and more trees; reindeer, reindeer and more reindeer, giving way to some flat stuff. And then down the beautiful coast of Norway to Trondheim, where I met up with Tom and Ben, and on to Bergen and Haugesund.